NOW YOU CAN GIVE BLEEDING GUMS THE OL’ ONE TWO PUNCH! 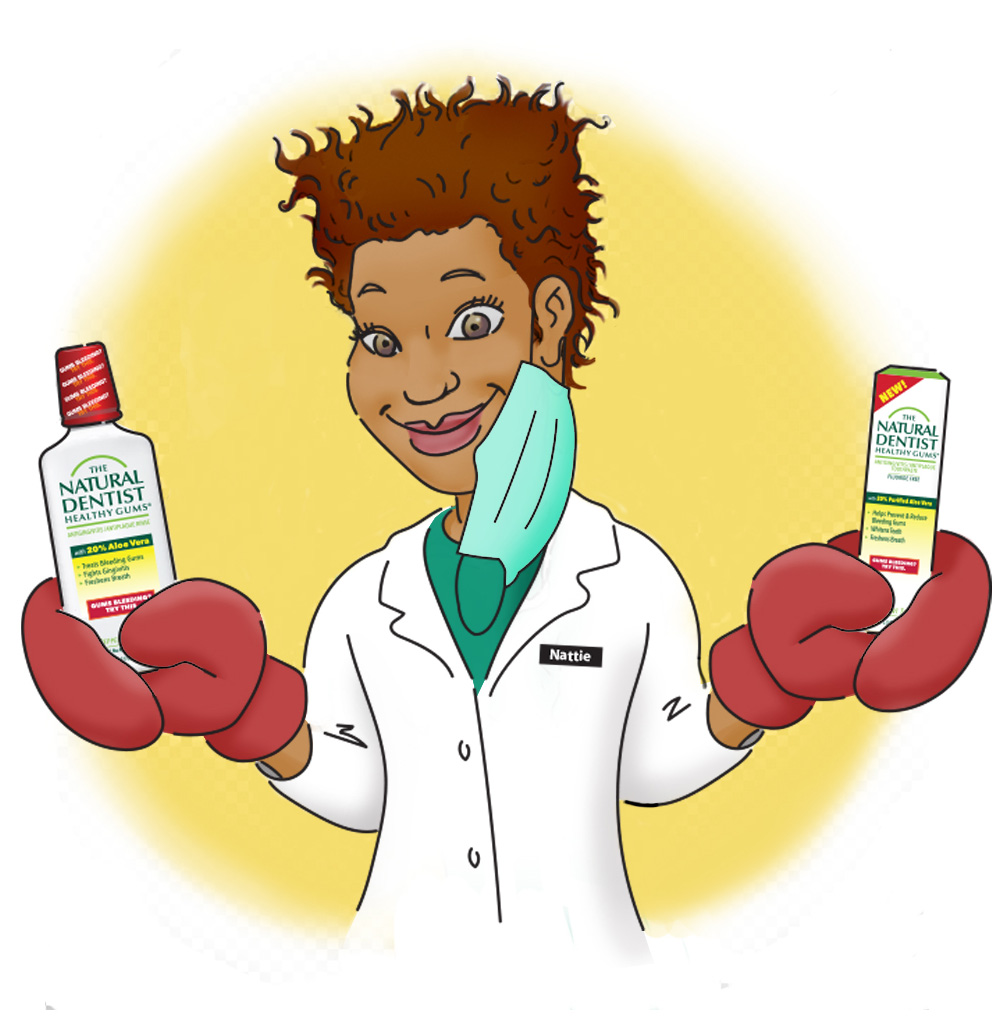 With our The Natural Dentist Healthy Gums Mouth Rinse with its therapeutic amount of purified aloe vera, you have a powerful combo to fight bleeding gums. If you’ve grown wary of the long, unpronounceable chemical names on the ingredient lists of other toothpaste brands, you’ll find this a highly effective alternative.

Both products are made with 20% aloe vera – an active ingredient that would be touted as a miracle drug if it had been discovered now instead of being used since ancient Egyptian times.

It’s made without Sodium Lauryl Sulfate (SLS) and other harsh ingredients.